Imperial palace Previously: Royal Storms Skarlet was a strong, muscled creature with pale skin and blood red hair. Her form-fitting black and red armor was a gift from the Emperor himself, and she went nowhere without her twin kodachi blades he'd given her as well. She was not the chatty sort and preferred to let others do the talking. As the new ambassador moved into her quarters, Skarlet's dark eyes watched her from the door, unsure of out how to approach her. The ambassador was a short, dark-skinned woman of breathtaking beauty. Her hair was white as a ghost, pulled back from her face in a ponytail wrapped in a large braid. She wore a long, sweeping dress of crimson linen, with high slights up the sides. Princess Kitana had approved a small contingent of slave girls to tend the ambassador, who was only allowed to bring with her a single bodyguard from Netherrealm. The ambassador was seated in front of a large bronze-rimmed mirrored set above a vanity of dark aged wood, while
Post a Comment
Read more 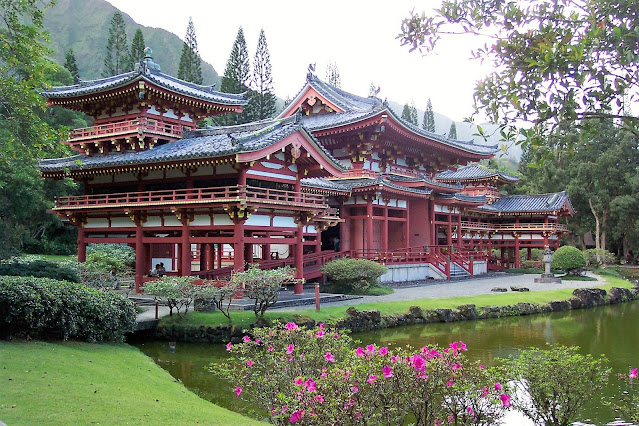 The House of Argus 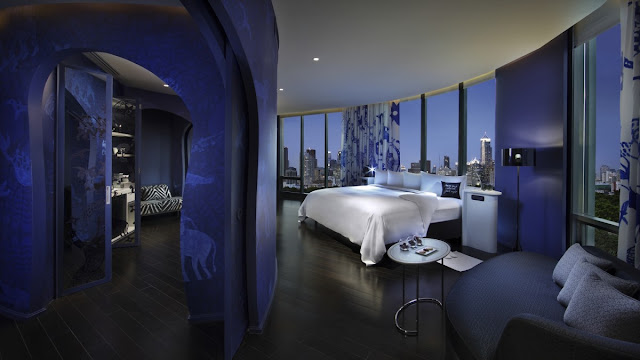 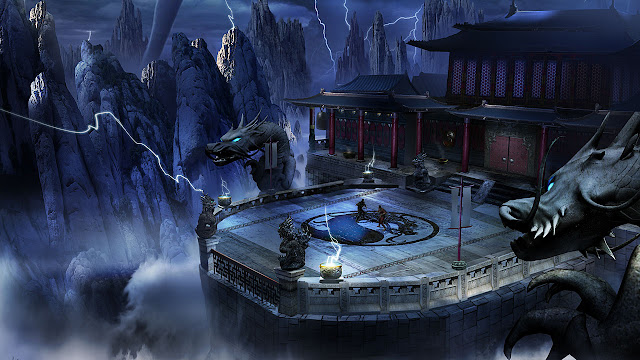 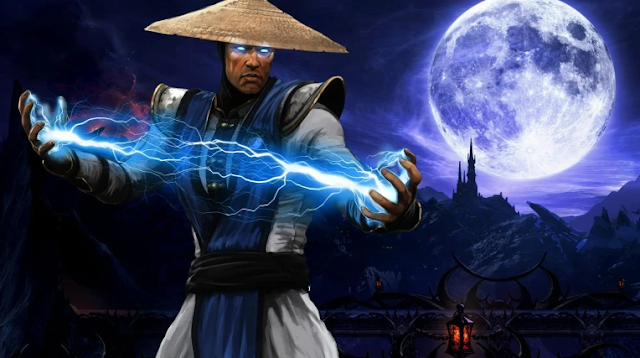 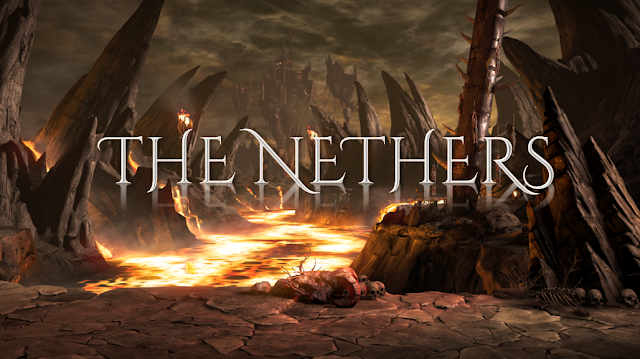 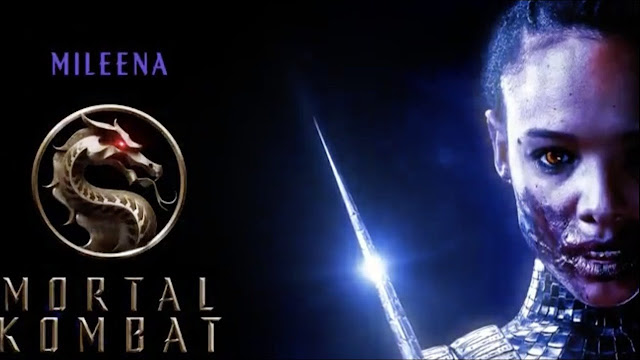 Mortal Kombat (2021) and the Whining about "Woke Garbage"